Looking for something a little more unique this Valentine’s Day? Love Slime? Check out these awesome DIY Slime Valentine’s for kids! Your kids will enjoy making the slime and their friends will love receiving it. The Free Printable labels make this a fun and simple project. 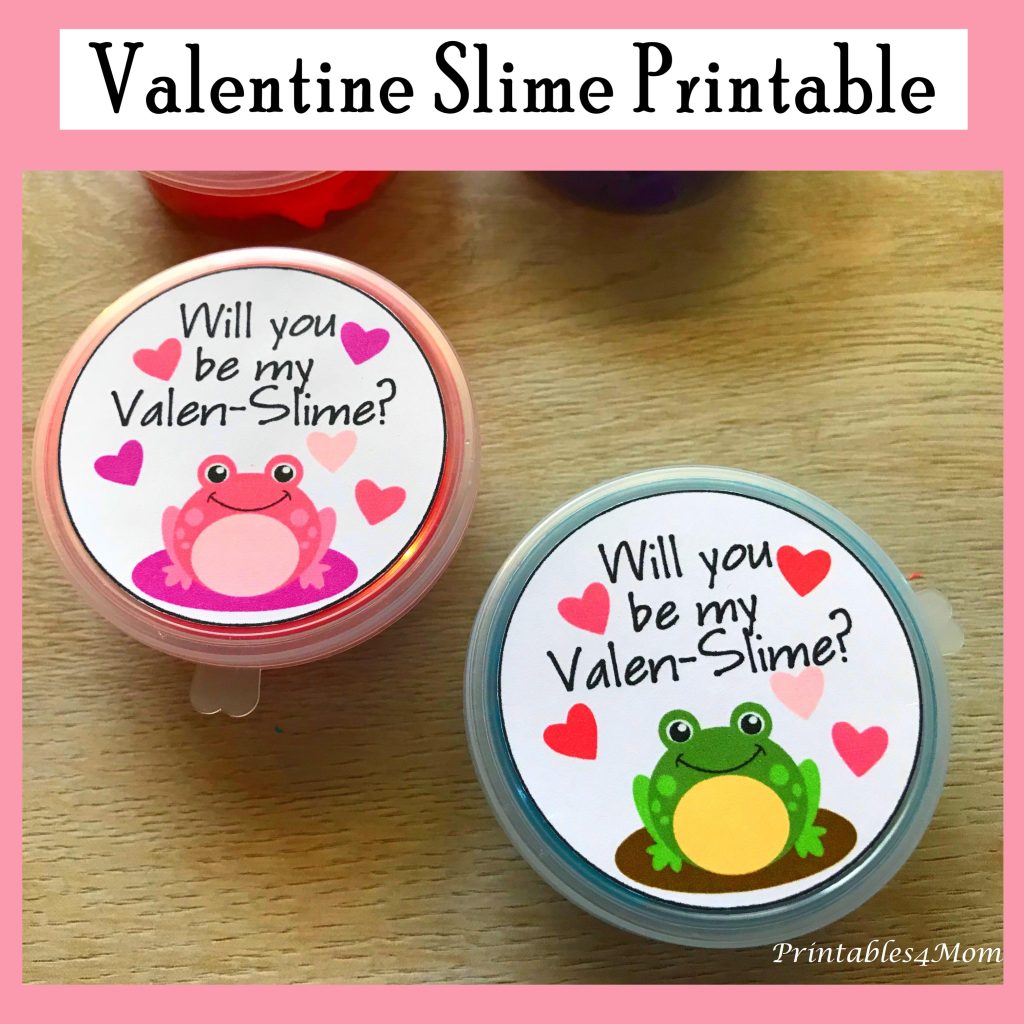 Have you tried making your own slime yet? If not, what are you waiting for?! It’s extremely easy and the kids will have so much fun creating their own. For our slime, we typically grab the DIY Slime kits or use the recipe found on the Elmer’s Glue website.

While making a batch of Galaxy-colored slime recently, my son had the awesome idea to make slime for all of his classmates this year. We came up with this adorable Valen-Slime Frog Printable. 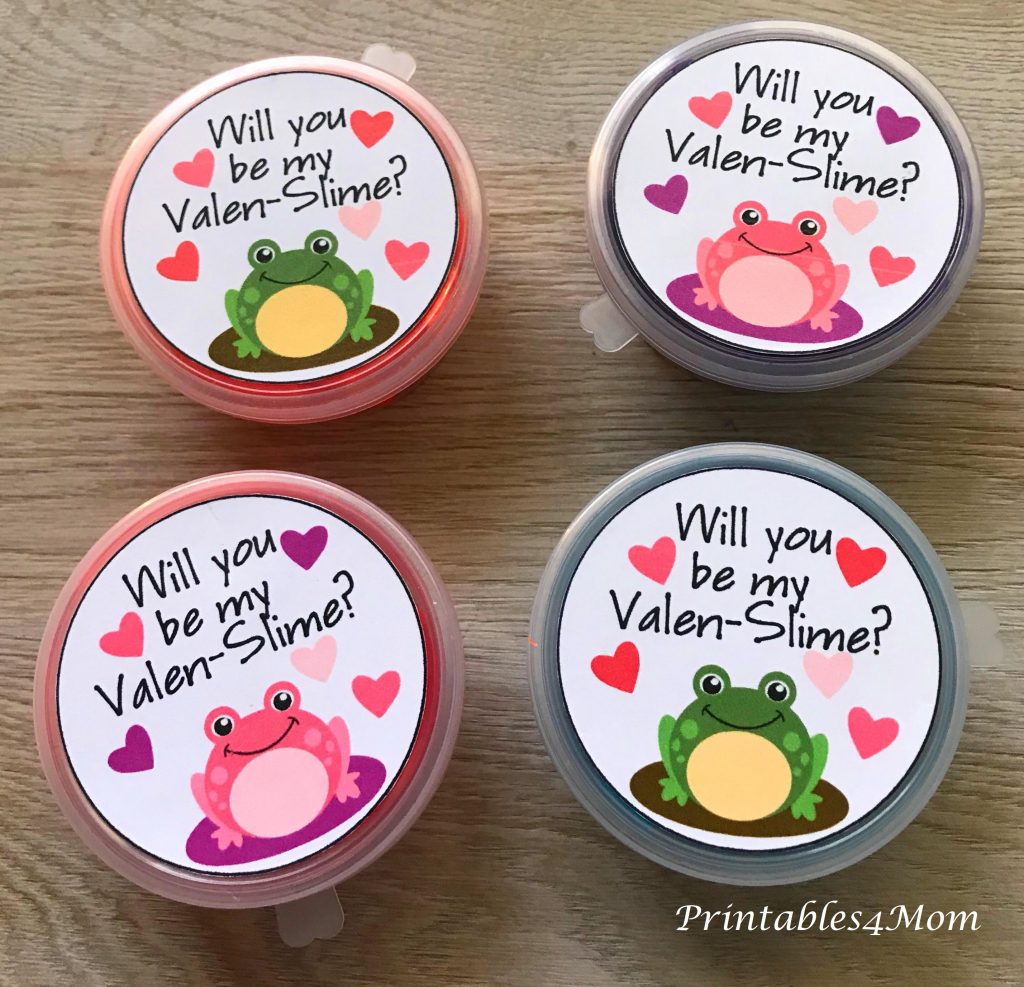 I was able to find these nifty little slime storage containers on Amazon, but the printables will fit any container that’s approximately 2 inches in diameter or larger. 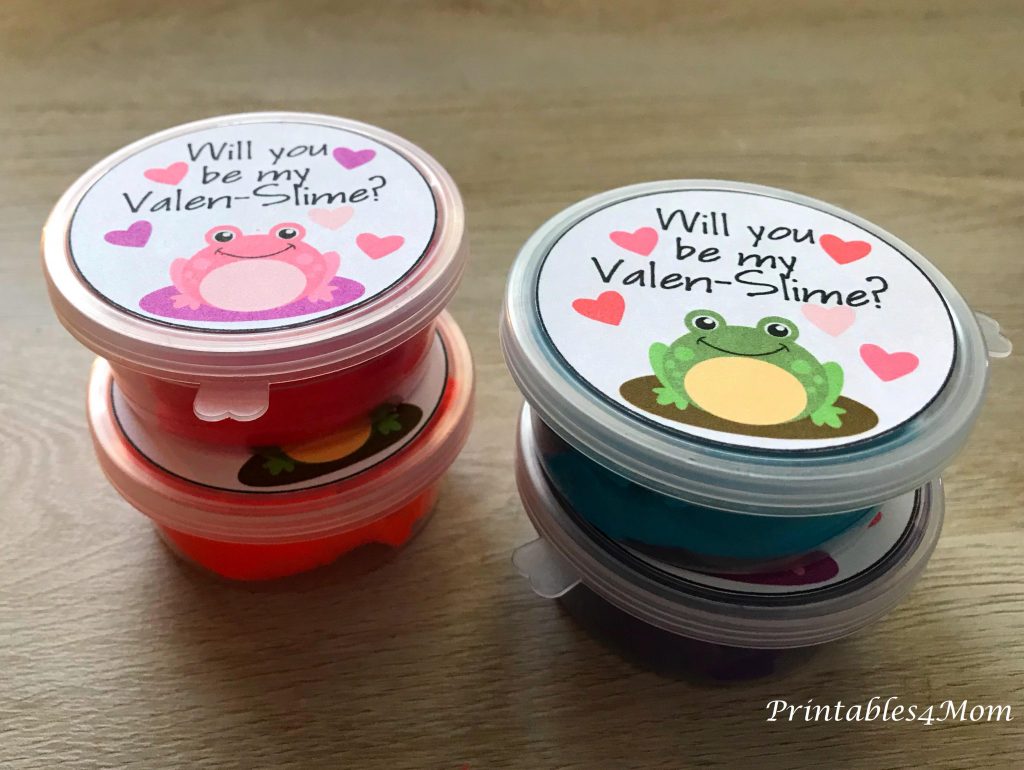 We wanted to add some extra texture to our slime so we later added in some foam beads made specifically for slime. We bought ours off of Amazon, but our local Dollar Store currently sells foam beads as well.

Start by filling each container with slime.  If you’re making the slime yourself, it’s easier to make one large batch and then divide it up among your containers.

After all of your slime containers are filled, print out the Valen-Slime stickers from the link found at the end of this post.  There is a green version and a pink version.  Each printable holds 12 stickers, so print out as many pages as you’ll need to cover your containers.

Sticker paper is probably the easiest way to recreate these, but we used white cardstock for ours. If you use cardstock, attach the frogs to the containers using double-sided tape, glue dots or even glue sticks. I used glue dots on ours.

After printing out your slime stickers, carefully cut out each one and attach to the lids of your containers. 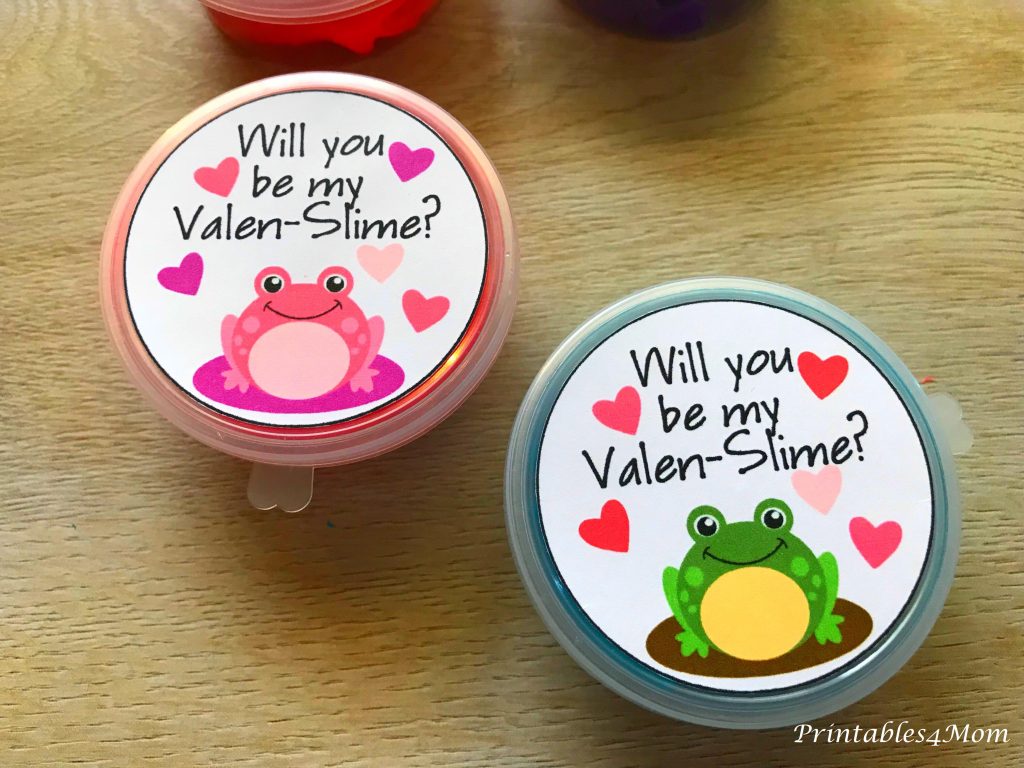 And that’s it!  Aren’t they just adorable?!

Ready to grab these printable stickers for your own Valentines?  Click the links below to grab the pink version, green version, or both! Enjoy! 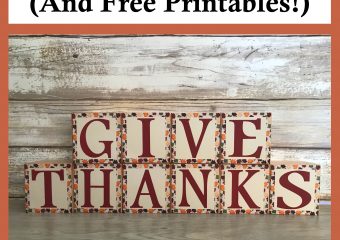 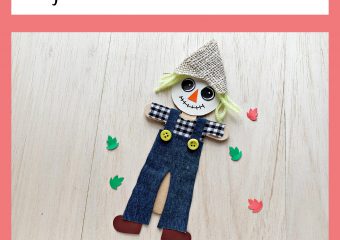 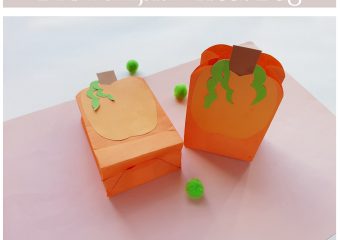 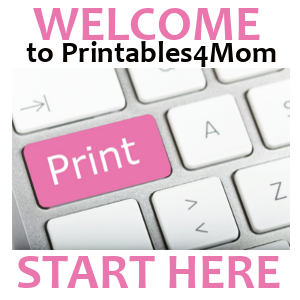